Areas of high population density have not seen the food crisis because of better yields from agriculture and the skill to trade food. Economic expansion will be comparatively more than low density area.

About Lily and Olive 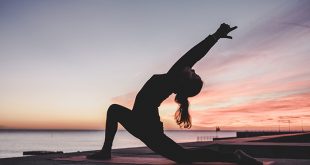 Impact of Yoga in Your Life 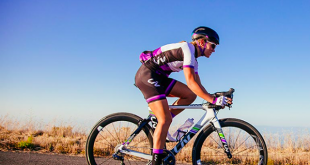 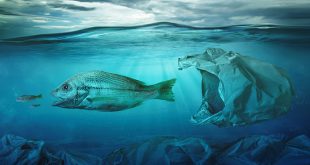